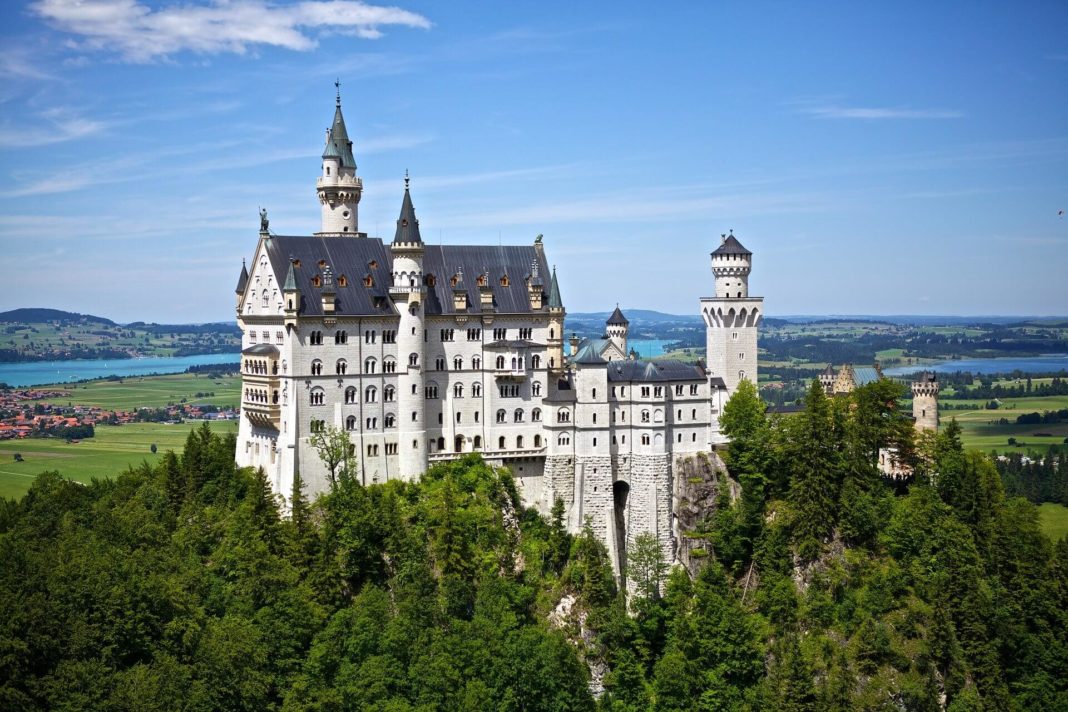 The word “castle” comes from the Latin word castellum, which means “fortress”. This is because castles were originally constructed for protection against invading forces. Castles are an iconic part of European culture with the most famous castles around the world. They are found in France, Spain, Italy, Ireland, and Scotland. Castles have always been a symbol of power and wealth. They are also a symbol of romance, as they have been used as settings for many fairy tales. A castle is not just a building but an entire complex with an interesting history behind it.

In this article, we will show you some of the most beautiful castles in the world, so that you can visit them and enjoy their beauty if you happen to be near them. 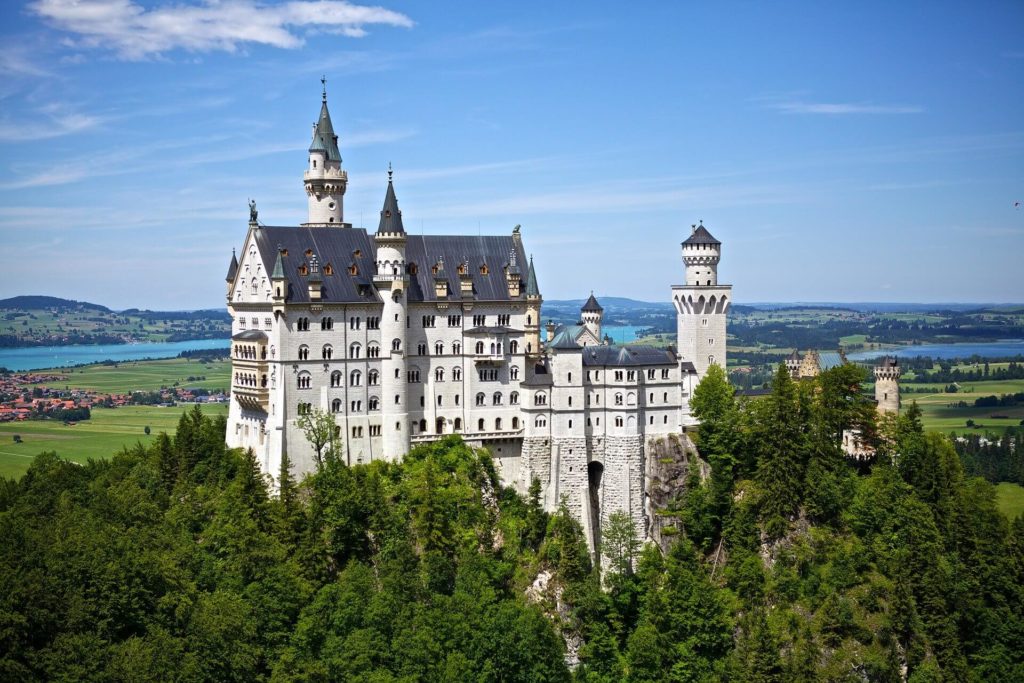 An estimated 1.5 million people visit Neuschwanstein Castle each year, making it one of Europe’s most popular tourist destinations. In the 19th century, King Ludwig II of Bavaria built this beautiful castle on a hill overlooking the village of Hohenschwangau in southwest Bavaria, Germany, from 1869 to 1886. 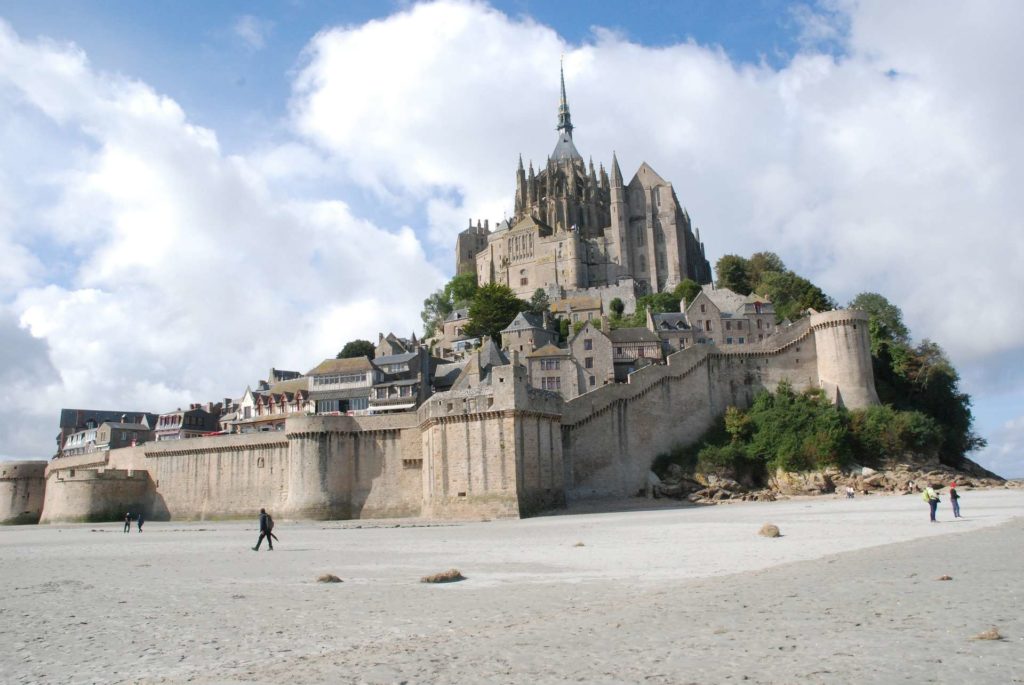 Mont Saint-Michel is a Normandy commune and an island. Near Avranches, on France’s northwest coast, at the mouth of the Couesnon River, lies an island about a kilometer out to sea. It’s usually surrounded by large sandbars and only becomes an island during extremely high tides.. Mont Saint-Michel has fewer than 50 permanent residents. Abbey bell tower, 170 meters above sea level, is the island’s highest point. 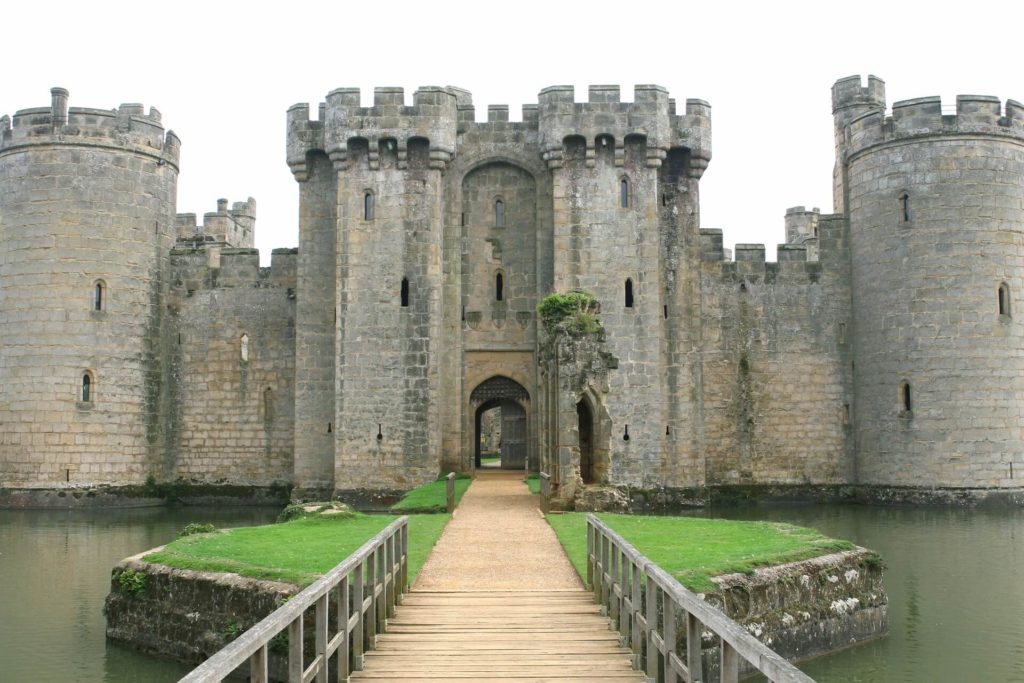 England’s Bodiam Castle was built in 1385 by Sir Edward Dalyngrigge and is one of the most well-known castles in the country. One-of-a-kind construction methods were used to construct the Castle. This castle is unique in that it is quadrangular, with rooms lining the outer walls and within the interior courtyards to accommodate guests. 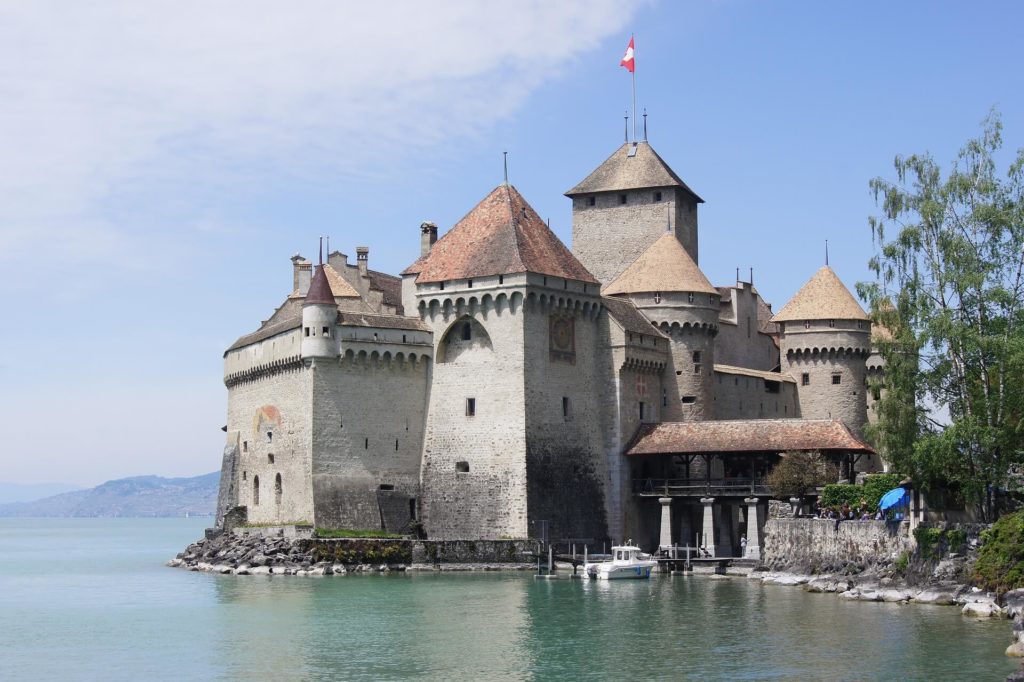 On a rocky outcropping along the shores of Lake Geneva, just south of Veytaux, sits the Castle of Chillon (Château de Chillon). It is one of Switzerland and Europe’s most well-known and popular historic buildings. Savoy dynasty ruled the castle from about 1150 onward. 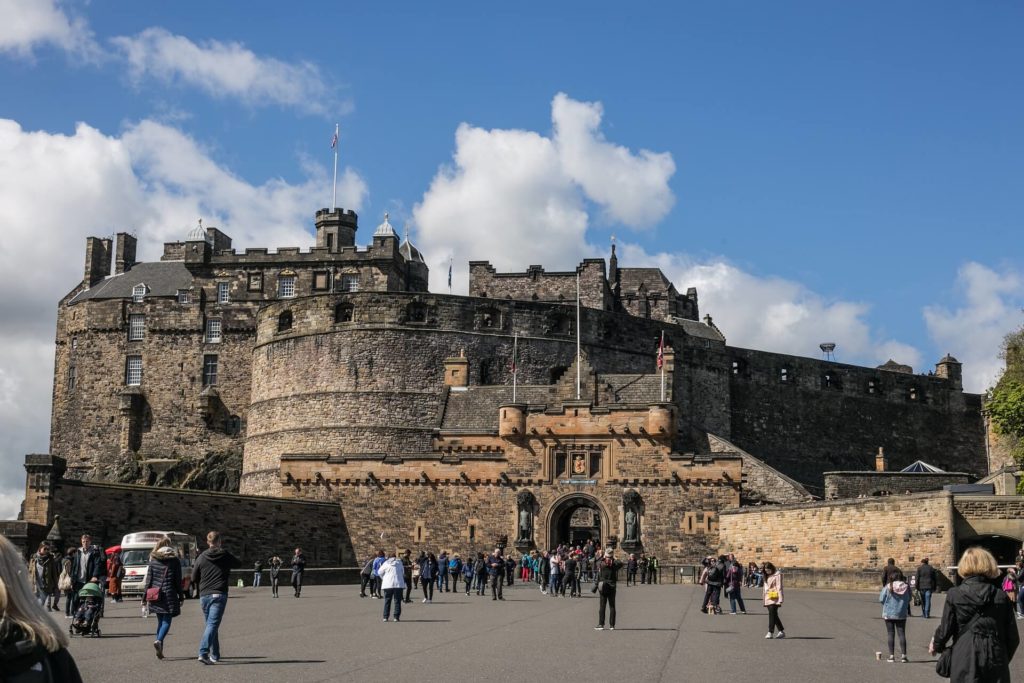 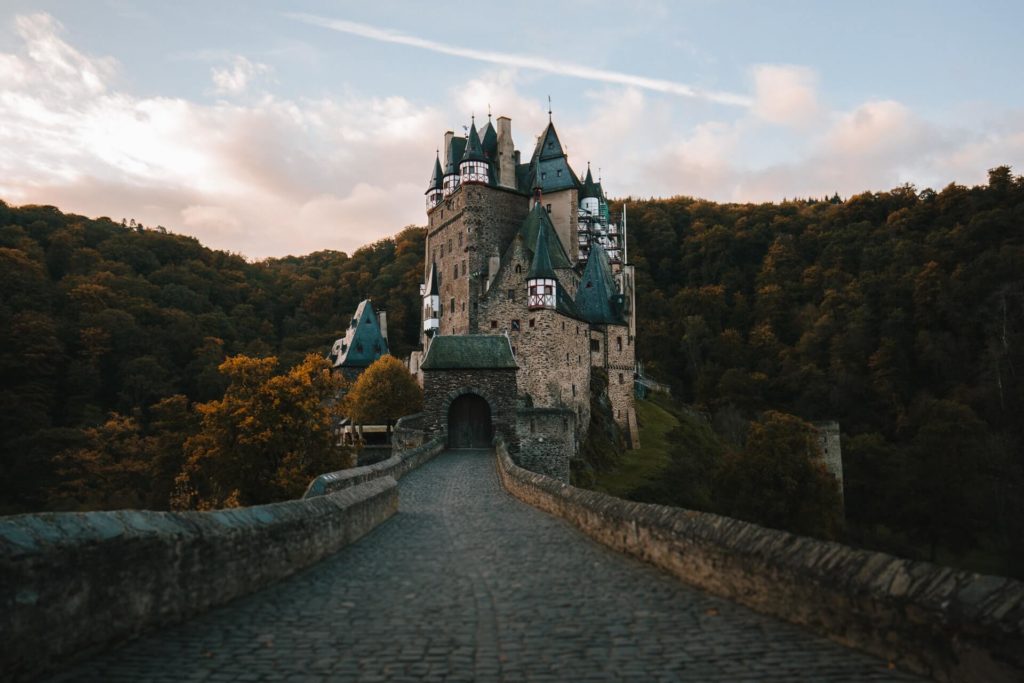 When it comes to castles in Wierschem in Germany, there’s no better place than this one: the medieval Eltz Castle (or Burg Eltz). Between Koblenz and Trier, in the mountains above the Moselle, lies this picturesque town. The Eltz Forest and Flora Fauna Habitat, where it is located, has been designated a Natura 2000 Nature Reserve. It’s safe to say that Eltz Castle is still owned by an Eltz relative. 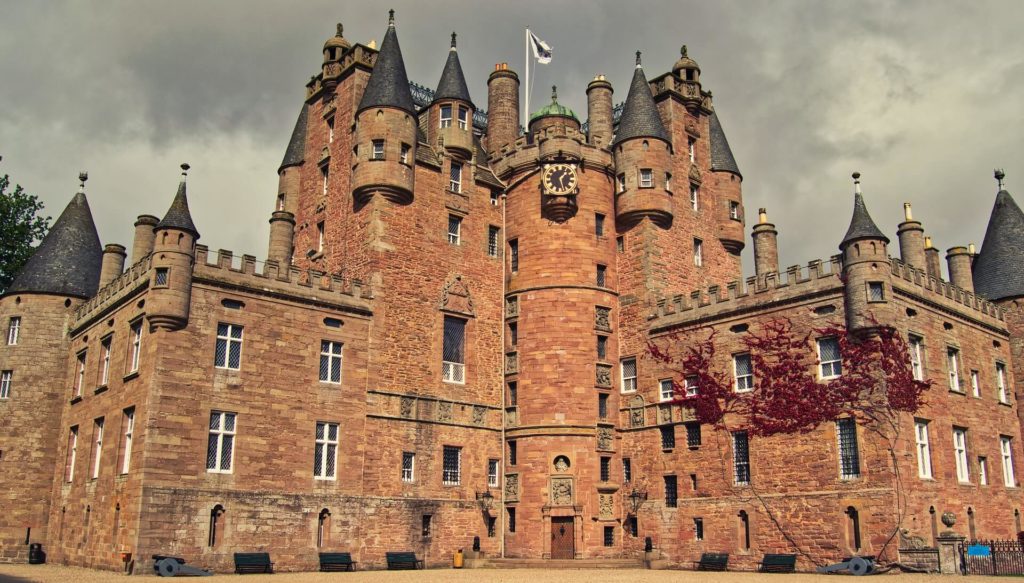 Glamis Castle is one of Europe’s most well-known and romantic haunted castles. In the Scottish region of Angus, it lies adjacent to the small village of Glamis. Strathmore and Kinghorne’s lord and lady of Strathmore and Kinghorne have lived in the castle since 1372. Additionally, it is a popular tourist destination in Scotland and is accessible to the general public.

One of Japan’s most beautiful hilltop castles is Himeji Castle. Built in the early 17th century at the height of Japan’s unique castle architecture technology. Hyogo province’s Himeji city is the location of Japan’s famous Himeji Castle. UNESCO first listed it as a World Heritage Site in 1993, and the Castle was declared a National Treasure in 1951. 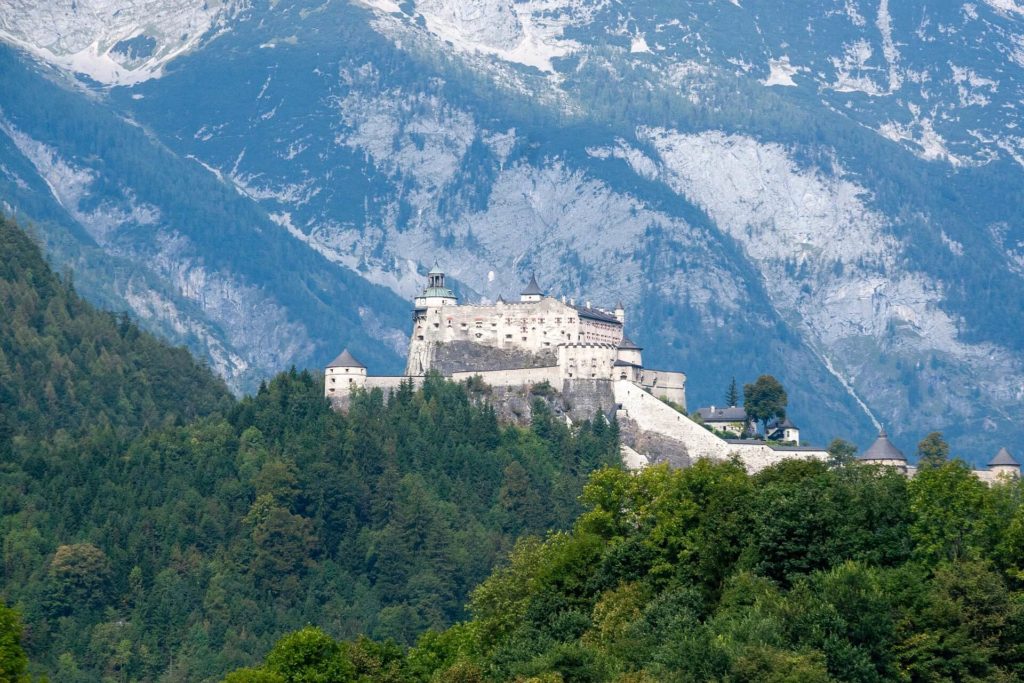 This is a medieval rock castle known as Hohenwerfen Castle. Atop a 623-meter (2,044-foot) cliff in the Salzach Valley, the castle was constructed between 1075 and 1078. It provides a commanding view of Werfen, Austria’s largest Austrian market. Look at the landscape around Salzburg and you’ll notice that it is situated in the middle of a massive valley that emerges from the surrounding mountains. 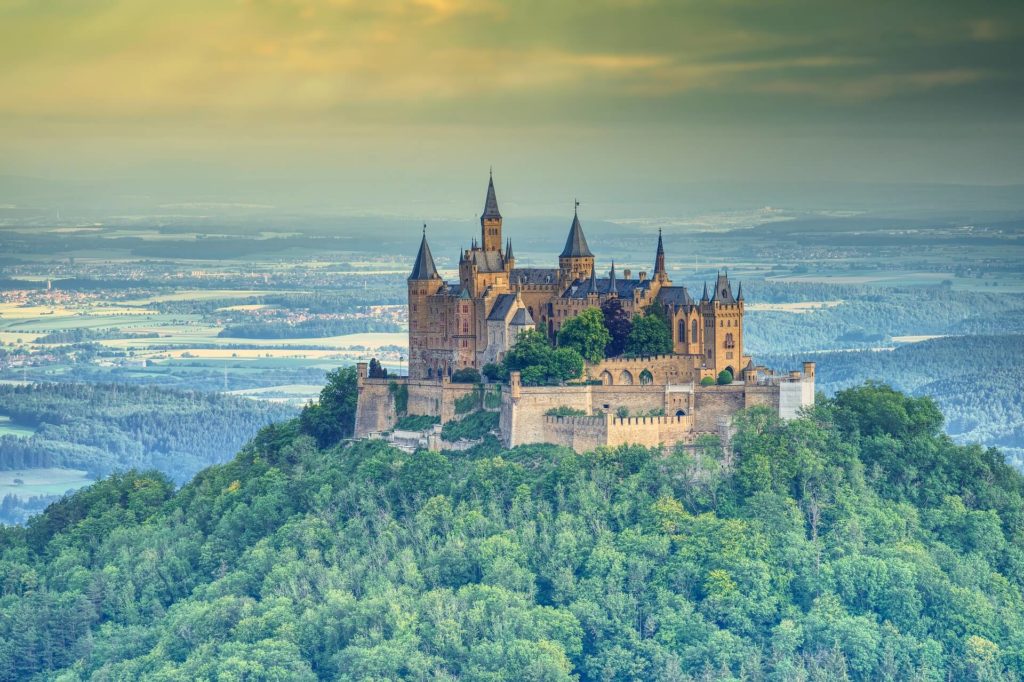 Hohenzollern Castle, located in the German state of Baden-Württemberg, is one of the most popular and beautiful castles in the area. It’s perched atop Houngenolarn Mountain, just outside the Swabian border. The first fortress on the mountain was built at the beginning of the 11th century. 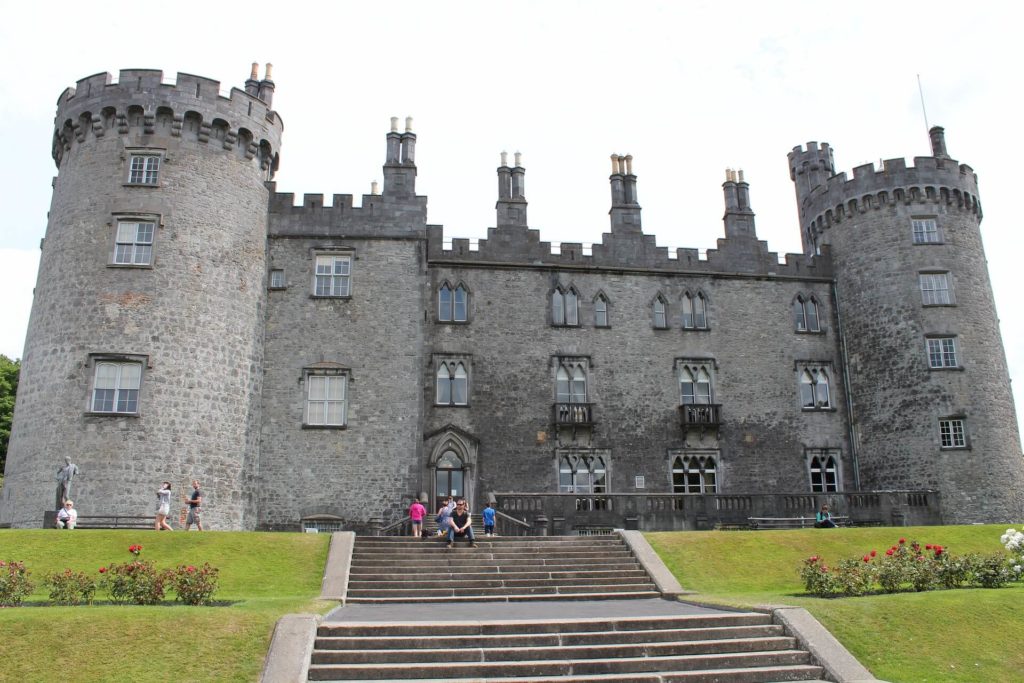 Located in the heart of Kilkenny City, Ireland, Kilkenny Castle dates back to the year 1195. There was a wooden fort built by Richard de Clare (Strongbow) there in 1172, facing the Nore River. The first stone castle was built in 1213. As a result, the castle was square, with towers at each corner, making it appear more beautiful. 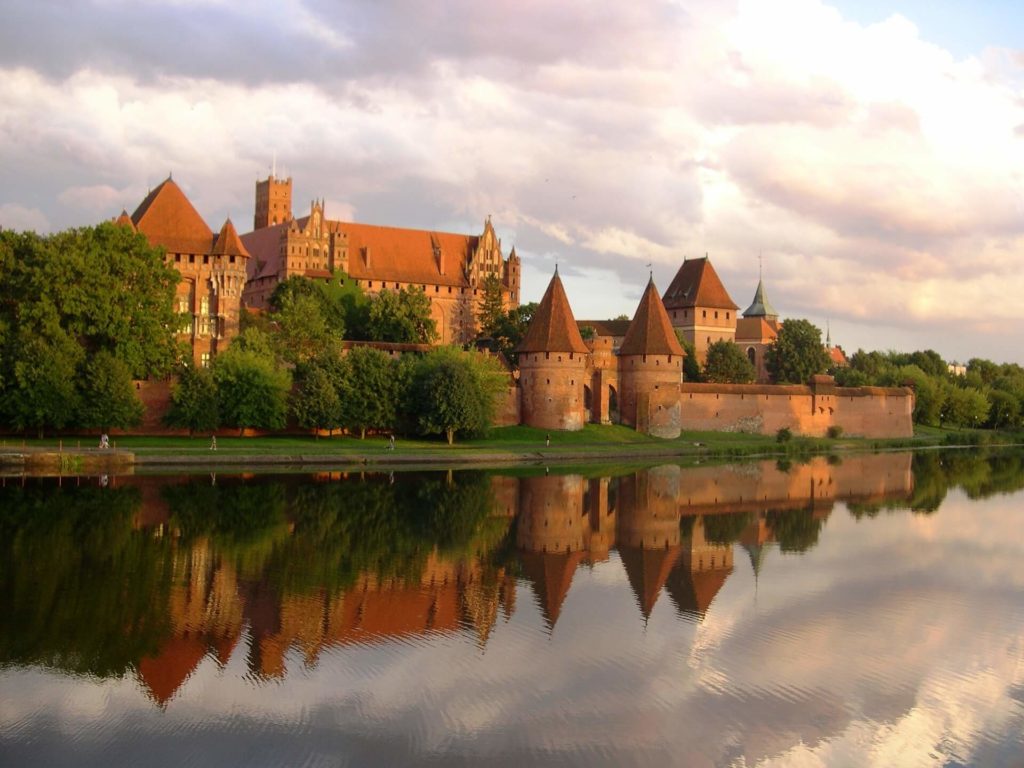 Malbork Castle was built by the Tautonic Order in the 13th century after the conquest of Old Prussia and is located in northwestern Poland in the uawy region. It is a UNESCO World Heritage Site and the largest land-based castle in the world.

The Czech Republic’s capital city of Prague is home to the largest ancient castle complex in the world, known as Prague Castle. Several stunning Baroque and Gothic structures were erected before the Castle was completed in the year 870 (the ninth century). About 18 acres are occupied by the castle (7 hectares). 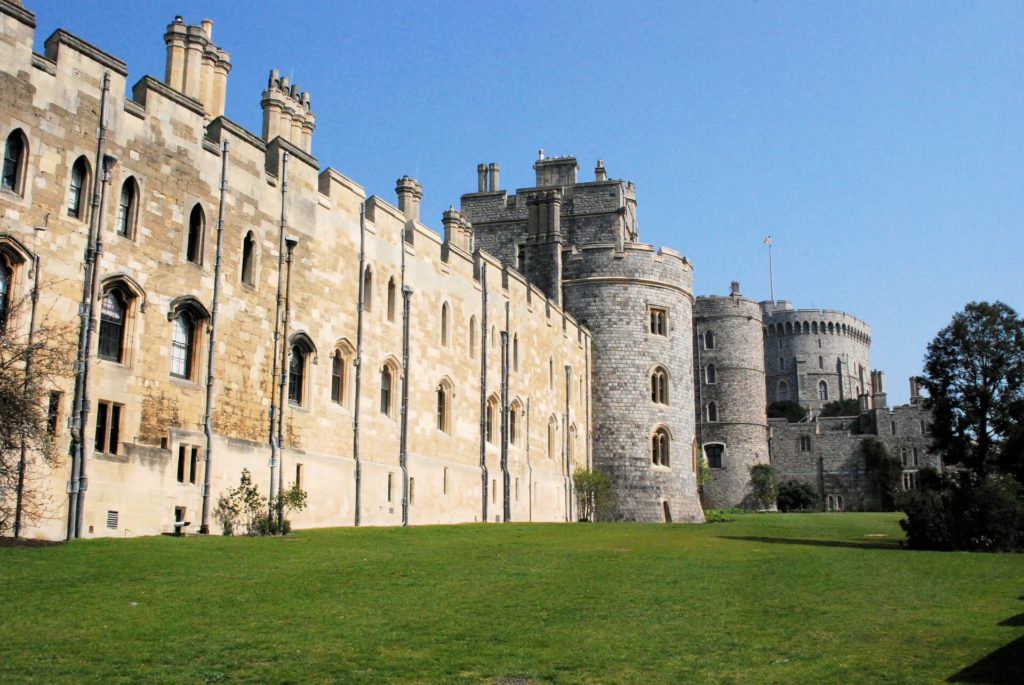 Windsor Castle is a royal residence in Berkshire, England’s county of Windsor, and the birthplace of Queen Elizabeth II. In the 11th century, William the Conqueror commissioned the construction of this magnificent castle. Also one of the largest and oldest in Europe, this castle is a sight to behold. The queen now spends most of her private weekends at the castle, which is also open to the public all year round. 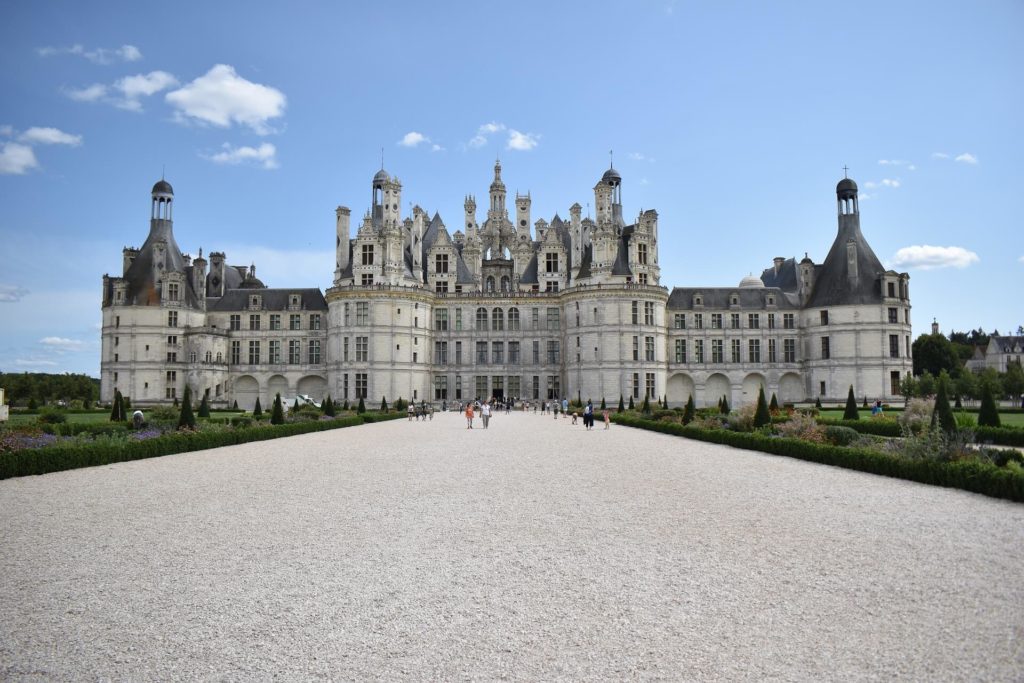 Located in the French region of Loir-et-Cher, Chambord’s Château de Chambord is a world-famous castle. It was built between 1519 and 1547 under the direction of King Francis I of France. Open to the general public, the castle is surrounded by a stunning 52.5 km2 (13,000 acres) wooded park. 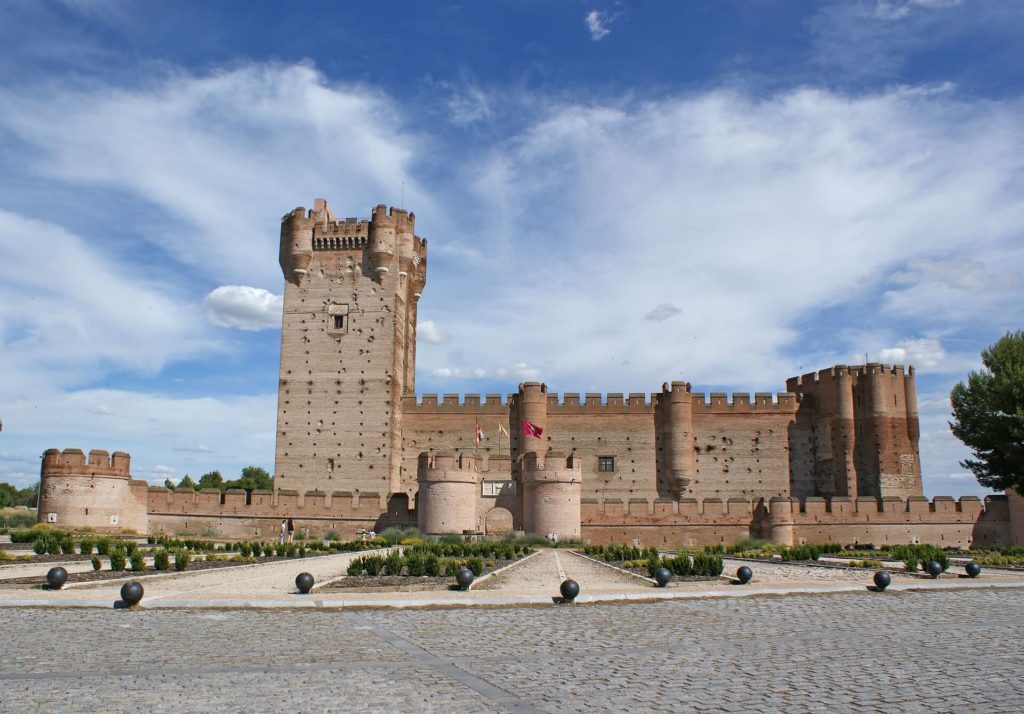 When Medina del Campo was founded in the 11th century, it was on the hill (or mota in Spanish) now occupied by the castle that the first medieval city center was built. People were forced to leave the fortified hill as a result of the town’s repopulation and burgeoning trade. Enrique IV, Isabella “the Catholic,” and her husband Fernando “the Catholic” built the Castle of La Mota in 15th century Castile.

It is one of Castile’s largest castles. At one point, it served as a military fortress and a key military hub. Enrique IV and Juana I kept their archives in the keep (the tallest tower in the castle), which also served as a prison for the state, housing political prisoners like Cesare Borgia and Hernando Pizarro.