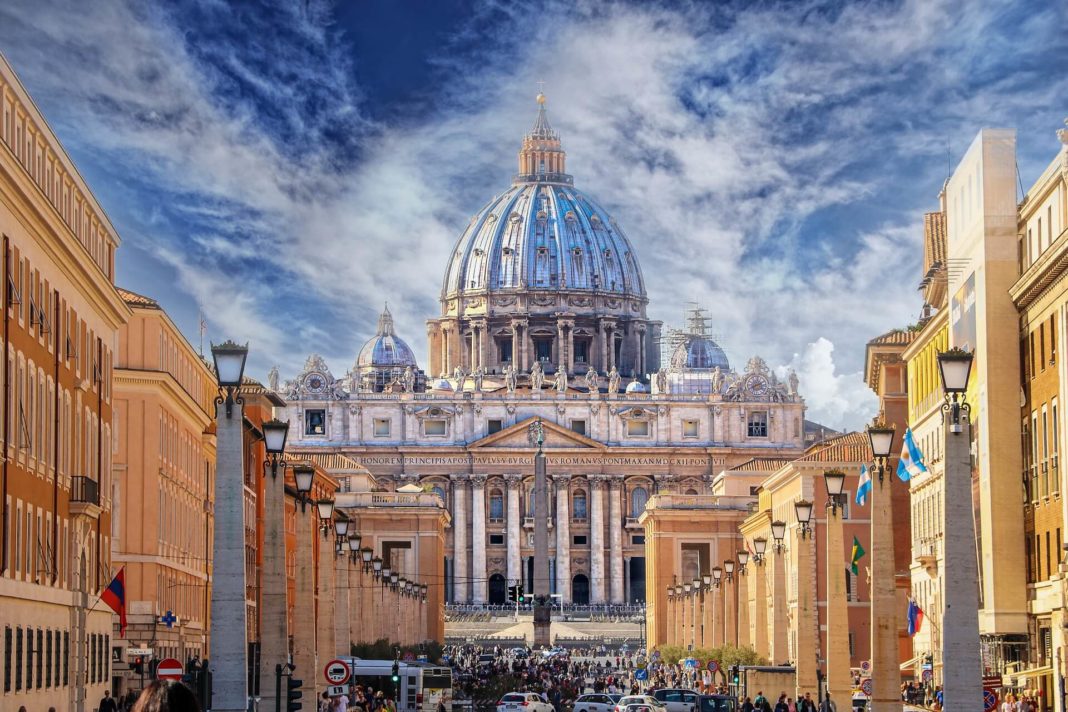 As well as being historical landmarks, the oldest churches and their relics help us understand the rise of Christianity and the immortal beliefs of God’s disciples in an earlier time period. Churches have witnessed the incredible growth and expansion of Christianity around the world. After the death of Lord Jesus Christ, the idea of a church was born. It was through a commonplace church that Jesus’ followers (later referred to as Christians) spread his teachings and doctrines throughout the world. Ekklesia, the Greek word for church, refers to a gathering of believers. See some of the world’s oldest churches in this article.

One of the other names given to the dura-Europos house church is the “Earliest Christian House Church.” It’s the world’s oldest Christian church with a Jewish congregation assembly hall. Animal and human figures were depicted in the ancient wall painting. As for the baptistery, it had been moved to a smaller space. It was lavishly decorated with paintings depicting Jesus performing the miracles he promised to his followers. The Dura-Europos church’s historical paintings and sculptures are now on display at Yale University’s Art Gallery.

The term “Church” refers to the entire Christian community and set of beliefs. One can learn a great deal about Christianity’s evolution by looking at its holy churches. These are stunning examples of beautifully decorated architecture and miraculous paintings that shed light on the origins of Jesus and Christianity.

The Aqaba Church is a historic third-century structure in the Jordanian city of Aqaba. It was discovered in 1998 by a team of archaeologists and is widely regarded as the world’s earliest known purpose-built Christian church. Its first phase was built between 293 and 303, making it older than Jerusalem’s Church of the Holy Sepulchre and Bethlehem’s Church of the Nativity, which were both constructed in the late 320s.

Its remote location within the Roman Empire most likely saved it from destruction during the Great Persecution that began only a few years after the church was built.

Israeli archaeologist Yotam Tepper of Tel-Aviv University found the remains of a church in 2005. The church is thought to have been built in the third century, when Christians were still being persecuted by the Roman Empire. It was at the Megiddo Prison, which is a few hundred meters south of the Tel, that the bones were found. It’s one of the mosaics that was found. It’s about 54 square meters (580 square feet) long and it says that the church is dedicated to “the God Jesus Christ.” The mosaic is very well-preserved and has geometric shapes and images of fish, which were used as an early Christian symbol. It is thought that this may be the oldest church that has been found in the Holy Land.  Authorities in Israel are speculating about moving a military prison after the remains of a man were discovered on its grounds.

6. Church of the Nativity

The Church of the Nativity has been and continues to be revered as the most holy place in Christian history. It is the birthplace of Jesus Christ and the cradle of Christianity. The Church has a remarkable influence on believers because it is associated with the founder of their existence and Christian identity. The location is of great historical and universal significance, which is why the Church of the Nativity was inscribed on the UNESCO World Heritage List in 2012. 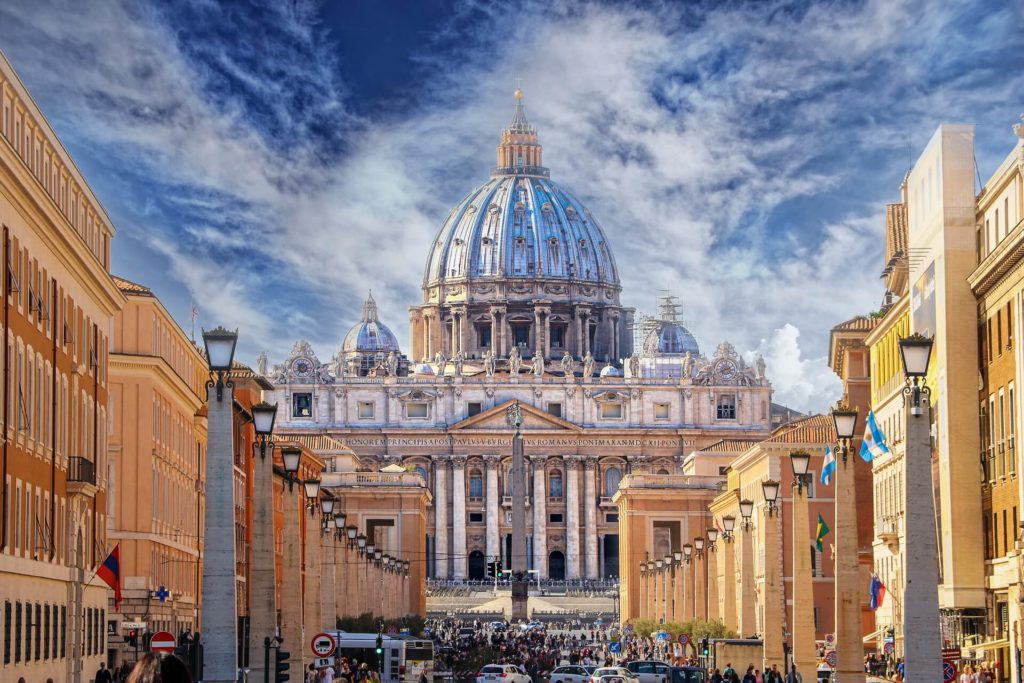 St. Peter was one of Jesus’ Apostles, charged with the mission of spreading the teachings of God. He is believed to have been murdered and buried in this location, which is now home to the church St. Peter’s Basilica. It is a well-known church due to its historical significance and massive Elysian structure, which can hold more than 50000 people at a time. Michelangelo, the famous artist, poured awe-inspiring works of art for the love of God and the honor of His disciples. 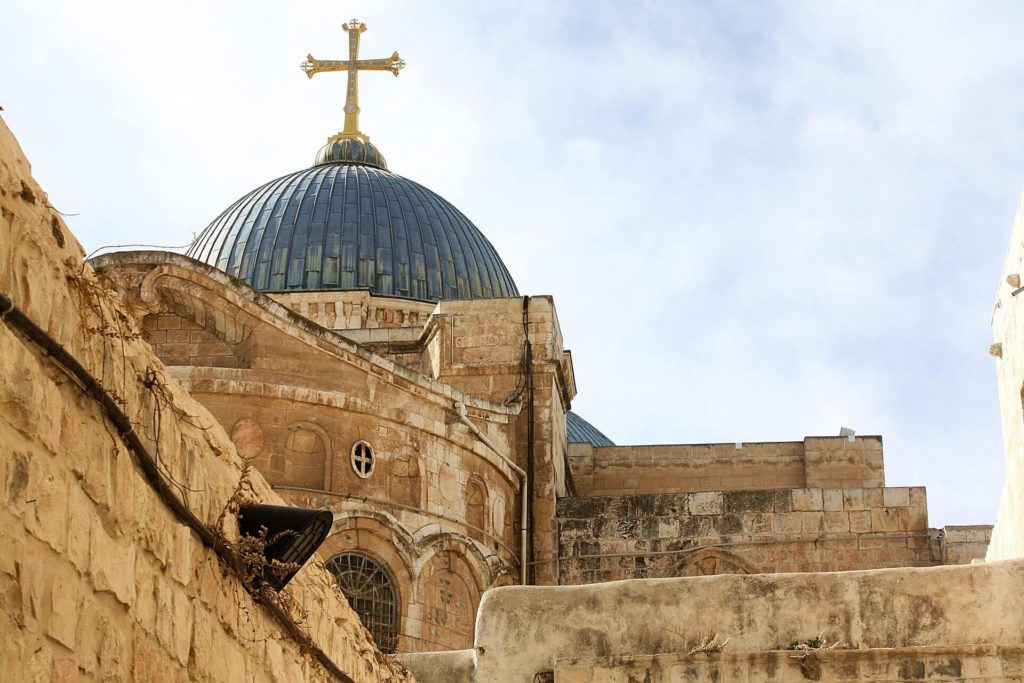 This church is one of the most important and holy places in Christianity. The church is in the Christian Quarter of the Old City of Jerusalem, where two of the most important places in Christianity are. Calvary, where Jesus was killed, and the tomb where Jesus was buried and then resurrected are both in this area. Currently, the tomb is in the Aedicula, which is an area of the temple where people can pray.

9. Basilica of Santa Maria in Trastevere 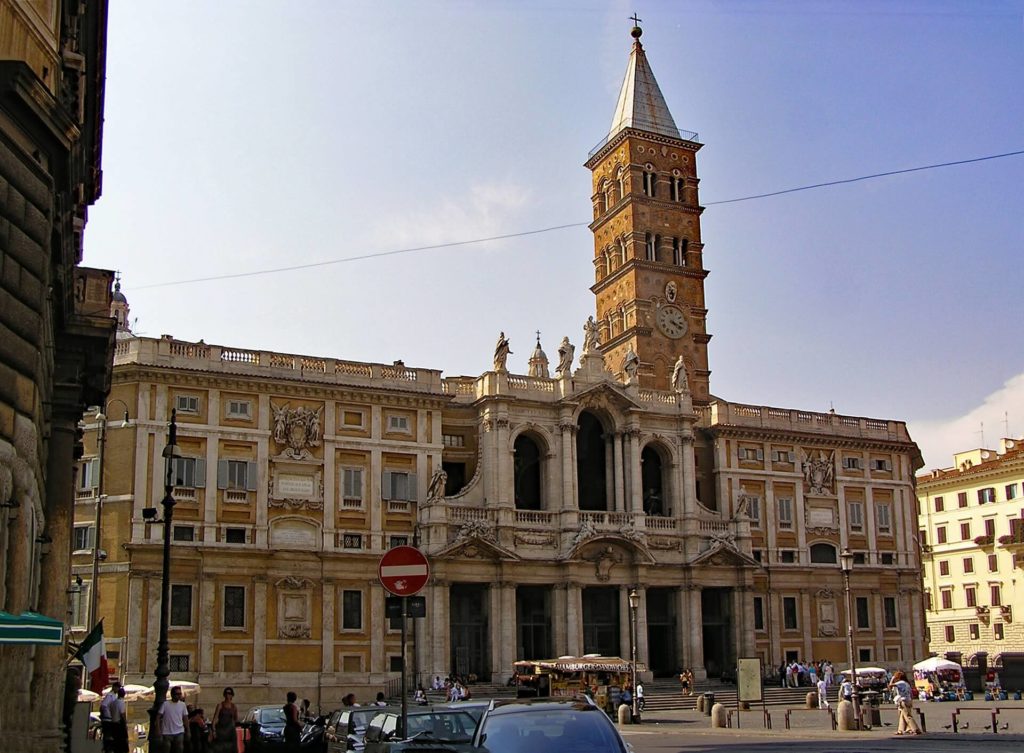 The Basilica was probably Rome’s first official Christian church. It was built by Pope Callistus I in the third century and completed by Saint Julius I in 340.

It was rebuilt during Pope Innocent II’s pontificate and later decorated and restored by Popes Clement XI (1702) and Pius IX (1870) without major changes.

Many elements of the church date from the 12th century, including the façade and apse mosaics by Pietro Cavallini depicting the “Life of the Virgin.” The square-base bell tower, built in the 12th century, stands outside.

St. Peter’s Cathedral is Germany’s oldest cathedral. There are many different eras represented in this structure, and each has contributed to its design in some way. For example, under Saint Helen’s guidance, the Roman brick used in the main chapel was built and then added to overtime. It is Trier’s largest church structure, measuring 112.5 by 41 meters. Trier’s Roman Monuments, Cathedral of St. Peter, and Church of Our Lady UNESCO World Heritage Site was added to the list in 1986.

15 Most Famous Bridges in the World