Sunny California is an attraction for many tourists from around the world. Not only beautiful beaches are typical for this famous region of the United States. California is a place enriched with so many national parks that it is difficult for a person to walk around them. But it’s definitely worth it…

All of the national parks in California will captivate you forever. Here we will look at the 10 most famous that you should not miss, once set foot on American soil, in this part of the United States. 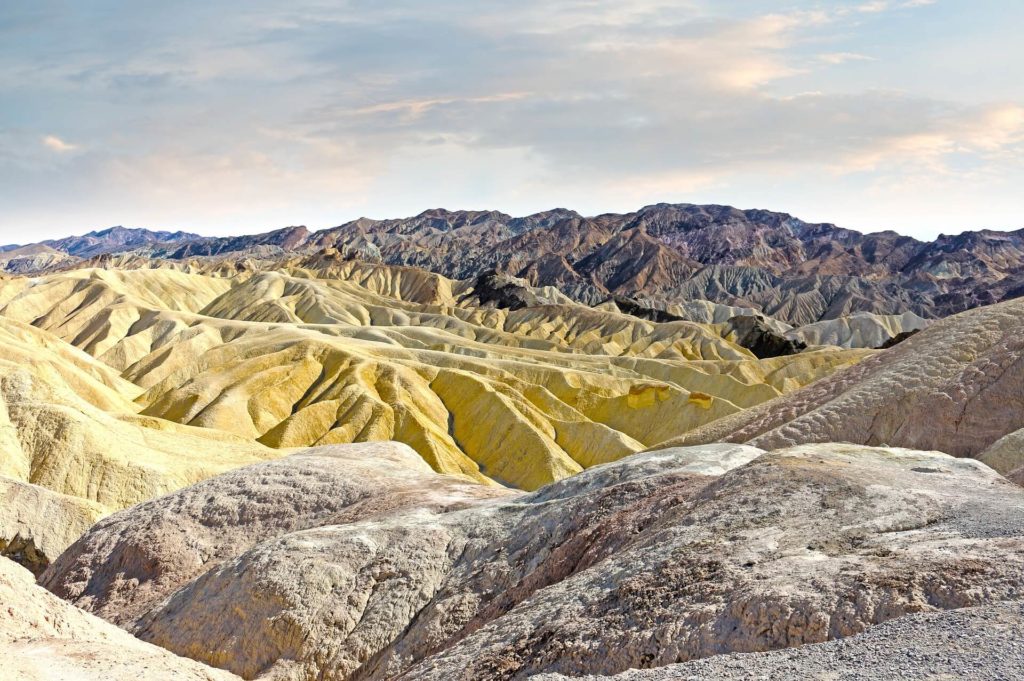 Although seemingly sinister, this name should not deceive you. Eastern California is super hot most of the year, but you will enjoy a surprisingly beautiful place if you visit it in the winter or early spring. You will be amazed by the bright colors of the desert. The name Death Valley was given in 1849 by a group of lost prospectors, one of whom died while trying to cross it. This tragic story does not mean sinisterness. The place is extremely beautiful, and the most valuable view is definitely Zabriskie Point, at sunrise and sunset.

Imagine a Granite Wonderland created by Mother Nature by carving massive glaciers three million years ago, when ice was everywhere. This geological wonder today has an abundance of wildlife and opportunities for recreation at a high level. Yosemite, located 200 miles east of San Francisco, is one of the pearls of the American system of national parks. It is famous for opportunities for hiking, rafting, fishing, rock climbing, moreover, all this is year-round because ski activities are also offered. 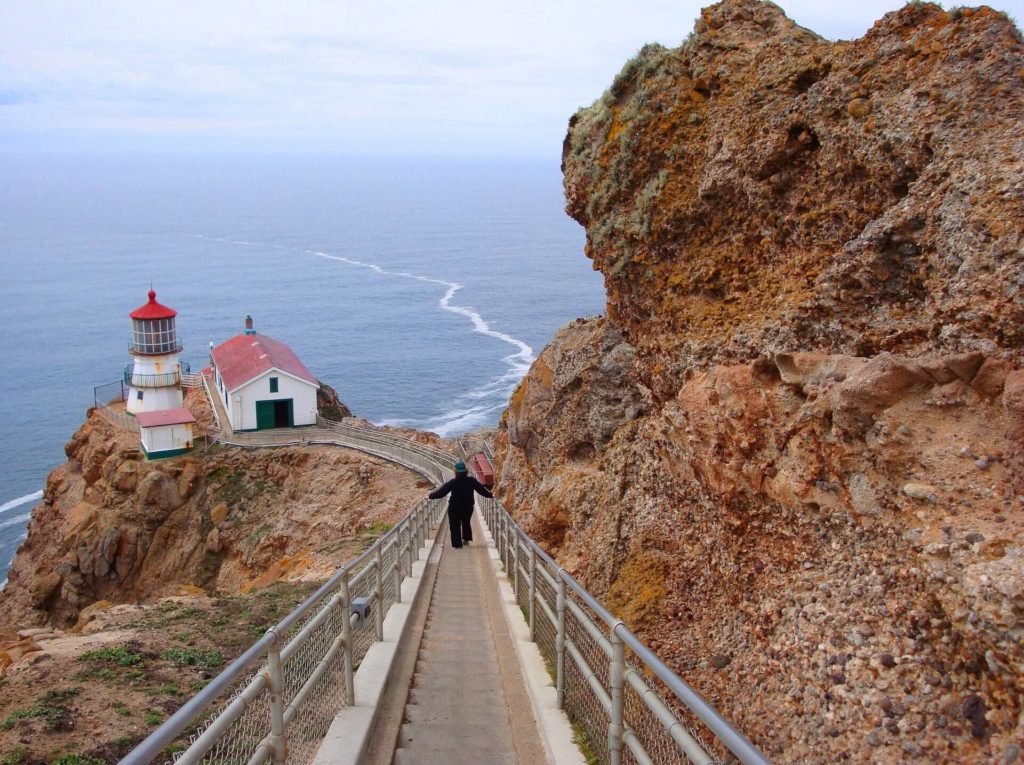 Once you feel the atmosphere of the California beaches, you will love them, but if you are one of those people looking for privacy and recharging, let them go to the national beach of Point Reyes, which is located 37 miles north of San Francisco. This park is among the most revered national parks in California and has been protected since 1962 to save the area from housing development. Preserved wild, the peninsula is one of the few pristine beaches in the state. In the middle of the sea, rocks are sheltered predators and seabirds, and a large herd of moose. Point Reyes is visited year-round, but in late December to mid-March, it is most interesting because at that time about 20,000 gray whales migrate along the peninsula from their repositories in Alaska to their breeding grounds near Baja California. 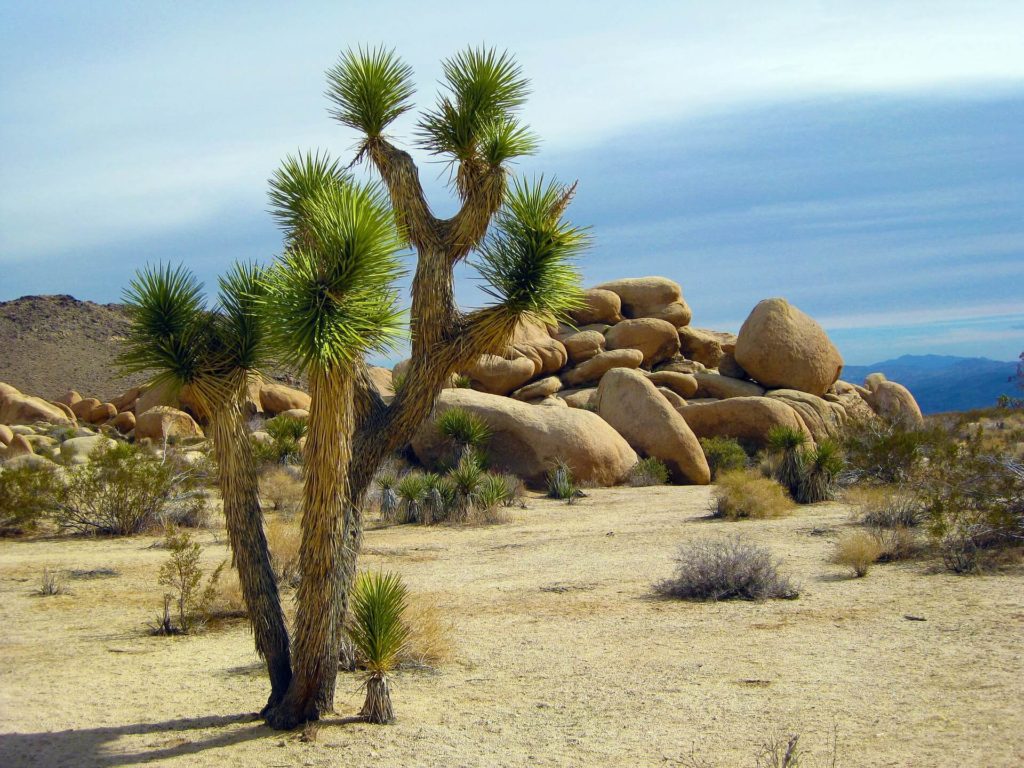 This amazing park in California is named after the bizarre trees that illuminate the landscape. They are an unusually tall species of yucca. But the real attraction here are the rock formations, which look like mixed piles of large stones with a glow of crystals in the sun. They are the attraction that makes rock climbers come from all over the world. The stars in the park are so bright that it feels like you’re going to touch them. This is due to the light-polluted night sky, which makes the Milky Way look “alive”. That’s why you can plan a visit here during a meteor shower – the Orionids in October, the Leonids in November, or the Geminids in December. However, summer in the desert is stifling, but it is great for tourism in early spring, late autumn, and winter.

King Range National Conservation Area is the longest stretch of wild beach in California. there is no way to reach it by road, so you have to walk on a mostly flat course, except for walking on sand, which is tiring, but on the other hand – useful for the feet. It’s a good idea to have tidal charts to move well along the rising corners. Here you will meet many seagulls who would not mind eating your bread. 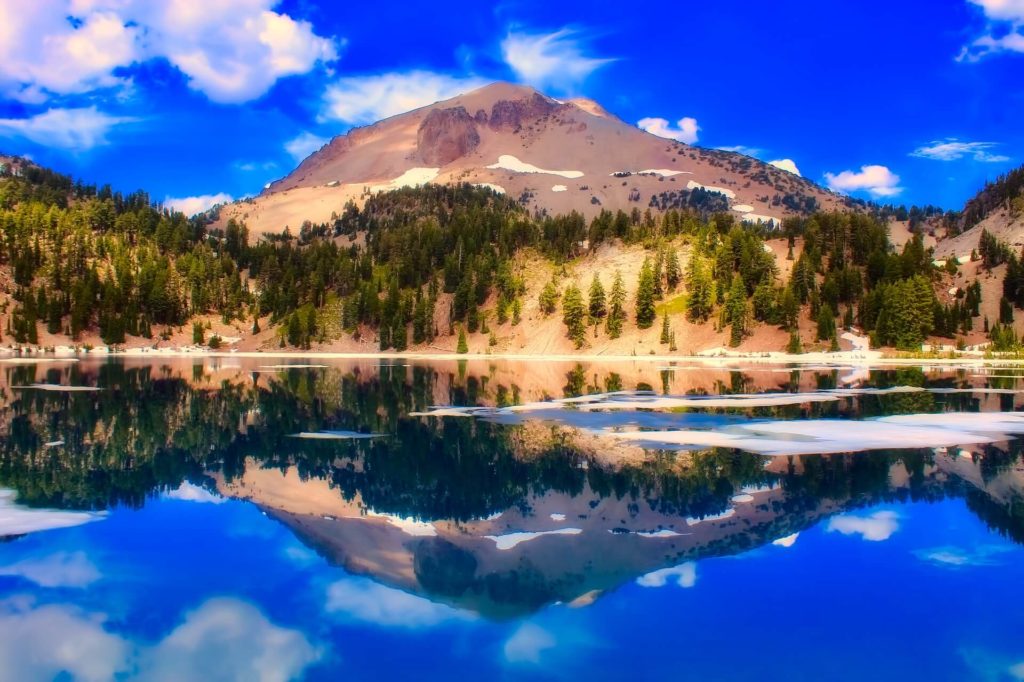 Northern California’s Lassen Volcanic National Park, located 50 miles east of Reading, is a dome enclosed by the 10,462-foot Lassen Peak, the largest volcanic dome in the world. Its shape is due to an explosion in 1915, which threw huge parts of the surrounding land. The park was created to protect the devastated areas for future monitoring and research. Today, every visitor can be convinced of the destructive power of nature to learn a lesson, because despite the hardened lava, between the rocks, the flora and fauna break through again and thrive. There are eight seasonal campsites in the park, but Lassen is also known for the fact that there is terrible snowfall, reaching 900 inches in one season, which again makes it attractive for observation. 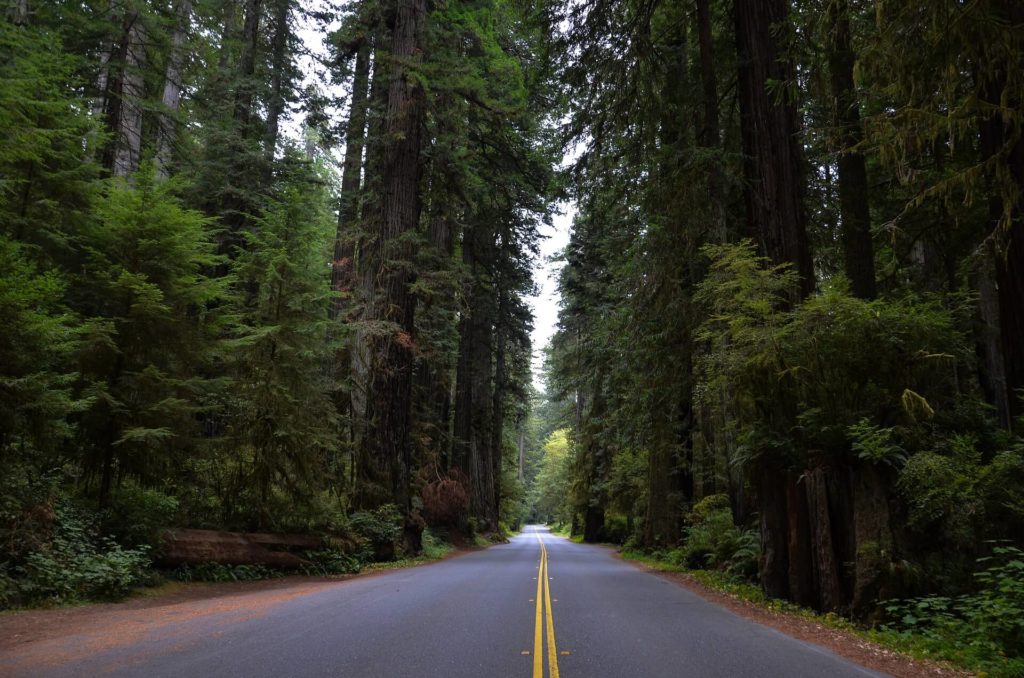 While sequoias are the largest trees, you can see the tallest trees live in Redwood National and State Parks in Northern California. The Hyperion, which reaches 115.7 meters, is the tallest living tree in the world so far. However, its exact location is a closely guarded secret. There is no indoor accommodation inside the park, but you can find a small accommodation in the nearby small towns around. 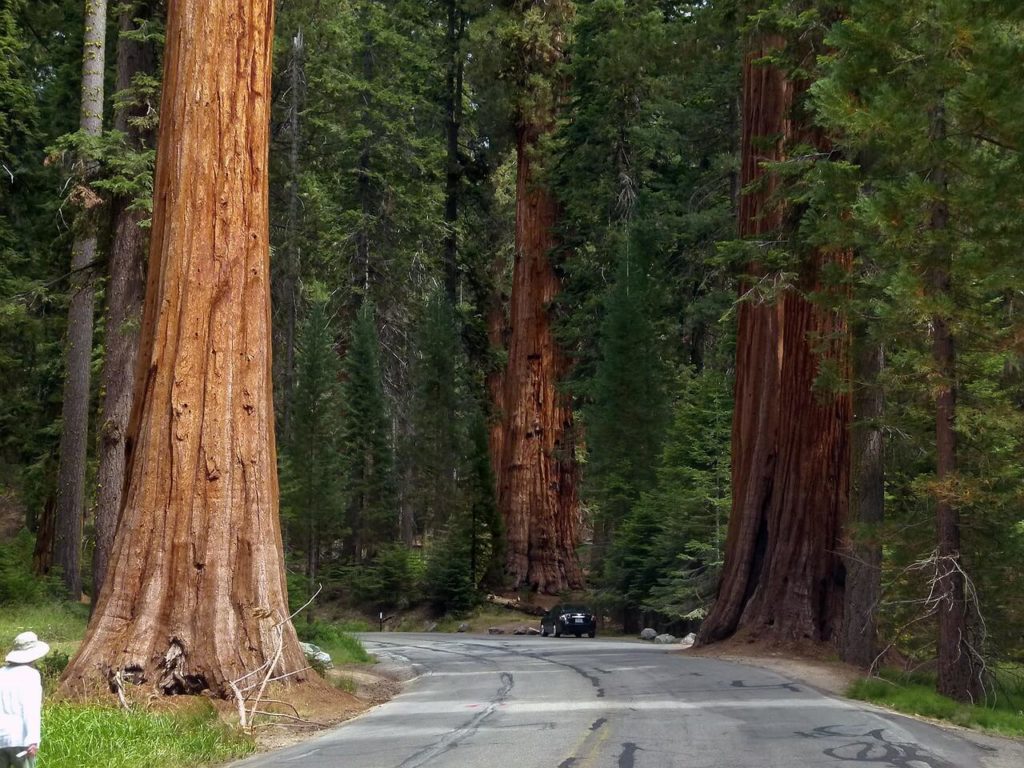 Although two separate parks, Sequoia and Kings Canyon, located southeast of Yosemite, are managed jointly and share a border with one entrance fee. There are huts and campsites in both. The attraction in this place is the redwood – the largest tree in the world. Kings Canyon National Park is a protected area for the springs of some of the rivers Kings and San Joaquin branches. Both are listed as the most picturesque and pristine rivers in all of California, and the southern fork of the Kings River, called Kings Canyon, is one of the deepest in the country – more than 2,500 meters, carved out of glacial granite.

The name of this scary-looking place is no accident – The Devils Postpile, near Mammoth Lakes on the east side of Yosemite, looks as if it was created by a Satanist. But this is also a natural formation – one of the most striking examples in the world of columnar basalt. Postpile’s 18-meter columns are formed when a mass of basalt lava cools at a relatively uniform rate. As the lava cooled and shrank, it formed by dividing the joints into pentagonal or hexagonal columns scattered throughout the site. Getting to the base of the Postpile is not difficult, as the hike to the top takes only about 15 minutes of moderate walking. Many tourists heading to Canada or Mexico use this park to relax and recharge before continuing on their journey.


Among the most beautiful national parks in California is Pinnacles, which in January 2013 was granted the status of protected land. There you will see massive towers and sheer canyons, which are the remains of an ancient volcano separated by the San Andreas Fault. The formations attract rock climbers from different countries and representatives of flora and fauna, such as bats, falcons, and the California condor – a protected bird, the largest bird in North America. Pinnacles Park offers camping in its eastern part to enjoy the wild, settling into its own relaxation area.

The beauty of nature must be preserved. Every national park is created with this mission, but the even better news is that all the beauty and uniqueness of California parks can be seen and touched.